Gameday
Erin Morris
“My group of friends and I traveled to Auburn University to watch the Auburn v. Mississippi State game in 2019.”

Ideal Dress
Brianna Bailey
“Since COVID prevented me from going to my senior prom, I designed my ideal dress if I could make one myself.”

Remi
Brookelyn Hamilton
“I was stuck in my apartment and looking for things to fill the time so I made a portrait for my boyfriend’s dog, Remi.”

The Two Cocks and The Eagle
Zack Galbreath
“This piece is based on the Aesop’s fable of the same name.”

Fluttering
Carol Record
“There's a creek called Five Mile Creek located near my childhood home in Birmingham, AL that's always been a place of magic in my imagination. These images are part of an experimental series I made that consisted of exposing plant life from around the creek during the middle of the day and then immediately processing the paper to stop exposure in the creek itself. For me, these prints are a combination of science and magic that commemorate this special place and the nostalgia of my childhood.”

Nowhere
Kimberly Southwick-Thompson
“A book of poetry by Adam Zagajewski; being a first-time mom with a small newborn in the early days of quarantine”

Crochet Dress
Marchelle Dye
“I have always had a passion for fashion! During quarantine, I wanted to get in touch with my creative side even more and decided to crochet. this dress was inspired by a girl’s night out ;)”

Untitled 1 -3
Mason Ward
“The inspiration for this piece was to capture scenes and views around the Jacksonville and Anniston area that you usually won't see people in. In this period of quarantining and isolation it was interesting to view the world devoid of subjects to capture photos of.”

Heed Their Rising Voices
Grace cockrell
““Heed Their Rising Voices” follows the lives of those who rise up to demand for more in a time of brushed shoulders... more listening ears, open hearts, wider arms and minds. The people who stand up to the face of brokenness and injustice despite any outside opinion carried my heart then and now. The title comes from the advertisement published by the New York Times, speaking out against racial injustice and police brutality that eventually tied into the landmark court case “New York Times v. Sullivan” during the peak of the Civil Rights Movement.”

Don’t Stop Dancing
Kayla Bigbee
“I watched BoJack Horseman a couple of times during quarantine and decided to draw an illustration of Sarah Lynn when she was a 90s child star and a has-been pop star side-by-side.”

Dreamscape
Jake Wolven
“In March of last year, I watched a documentary on the incredible artist Yayoi Kusama, who would sit for hours on end filling pages with dots. I started this drawing with the same intention, to fill an entire page with nothing but dots. Within 10 minutes, I started recognizing shapes that were forming, and how much freedom there was to create directly from the subconscious with stippling. Deciding to follow what I saw, I continued for many hours until I filled most of the outside of the center circle, which ended up staying empty for a year. After learning some new tricks in July 2020, I decided to continue the drawing, this time with a full year of new knowledge. I decided on the lighthouse and moon to be the centerpiece, and after ~60 hours of just stippling dots, it was finally finished. I found it incredibly fulfilling to finally complete something that had sat staring at me, incomplete, for over a year.”

GameThrough
Jake Wolven
“I wrote this to serve as an overture for a game soundtrack that hasn't been created yet. It bounces melodies around as if introducing the main characters and settings. The antagonist is introduced next, and then conquered by the main hero, celebrating with a "Level Complete" tune.”

Look Up
Jake Wolven
“This painting is based off of a photo I took during blue hour while riding back home on the Ladiga Trail. Alongside the location where I took the photo, there is a sign that says, "Look Up." I love this message because it holds so many possible meanings. It's a human habit to let our stress get the best of us, especially in times like these, where we find ourselves staring at the ground and focusing only on the ugly. I like to think of "Look up" as an invitation to stop, breathe, and admire the beauty that's around us; it could mean to look at the bigger picture and its positive sides, or to simply enjoy the setting sun.”

Honey Bee Vinyl
Emily Ligon
“This record is very scratched up and can't be played. So I decided to paint it and turn it into something that could still bring people joy.”

A Night Under the Stars
Emily Ligon
“This pandemic has devastated our nation as well as many others. However, with everyone being quarantined and made to stay home it has allowed families to spend more time together. Personally my family was able to go camping during this quarantine, and we were able to create some wonderful memories that I will cherish forever.”

A Dance of Black Swans
Seth Rhoades
“I had been struggling with a creative block over quarantine in terms of writing. This poem was what broke me out of that writer's block and helped me get back into the process of writing more creative pieces.”

Old Vox
Kelley Gregg
“Old Vox / Goldie / Dancer / Judy (Named for four horses owned by grandparents, a great uncle and parents)
Original circa 1916. Recarving and repainting finished in 2020. Some things from our past just need to be saved. After rescuing it from a basement, I replaced about 20% of the wood, recarved around 75% of the details, removed many coats of bad paint, extracted 6 pounds of temporary repair nails, screws, bolts and brackets, and then glued, doweled, sanded and painted it back to new life.” 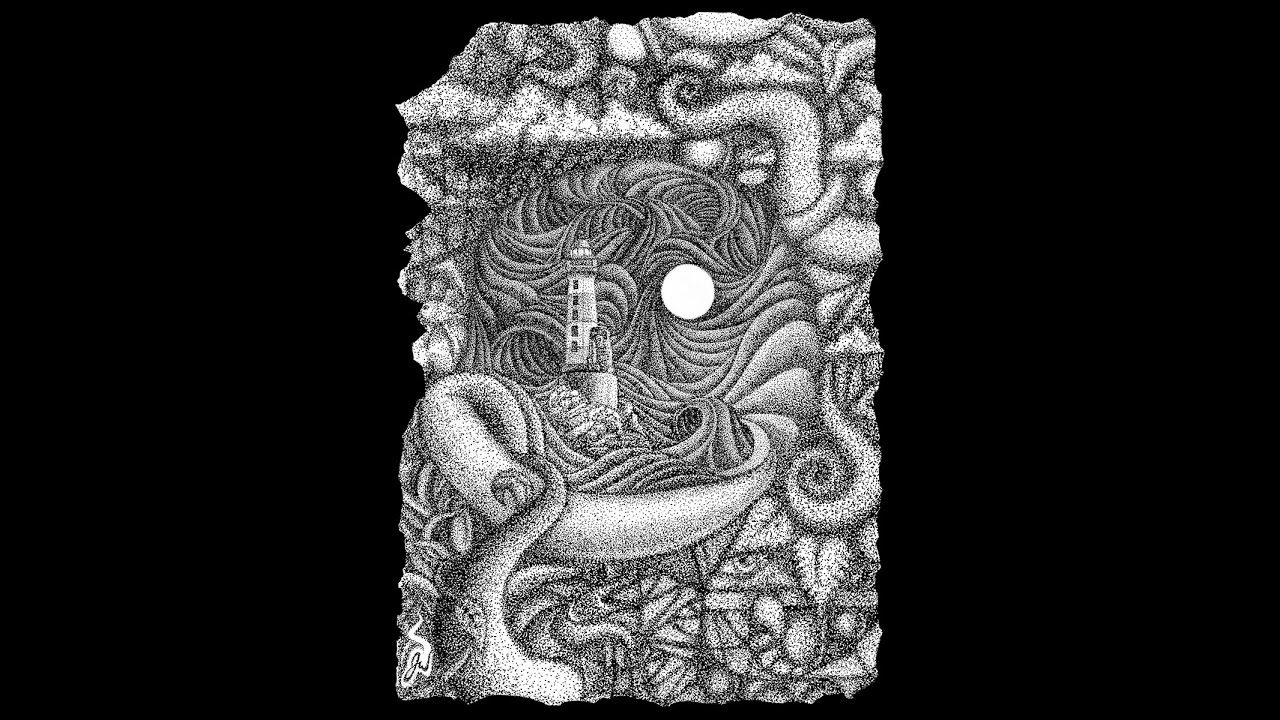 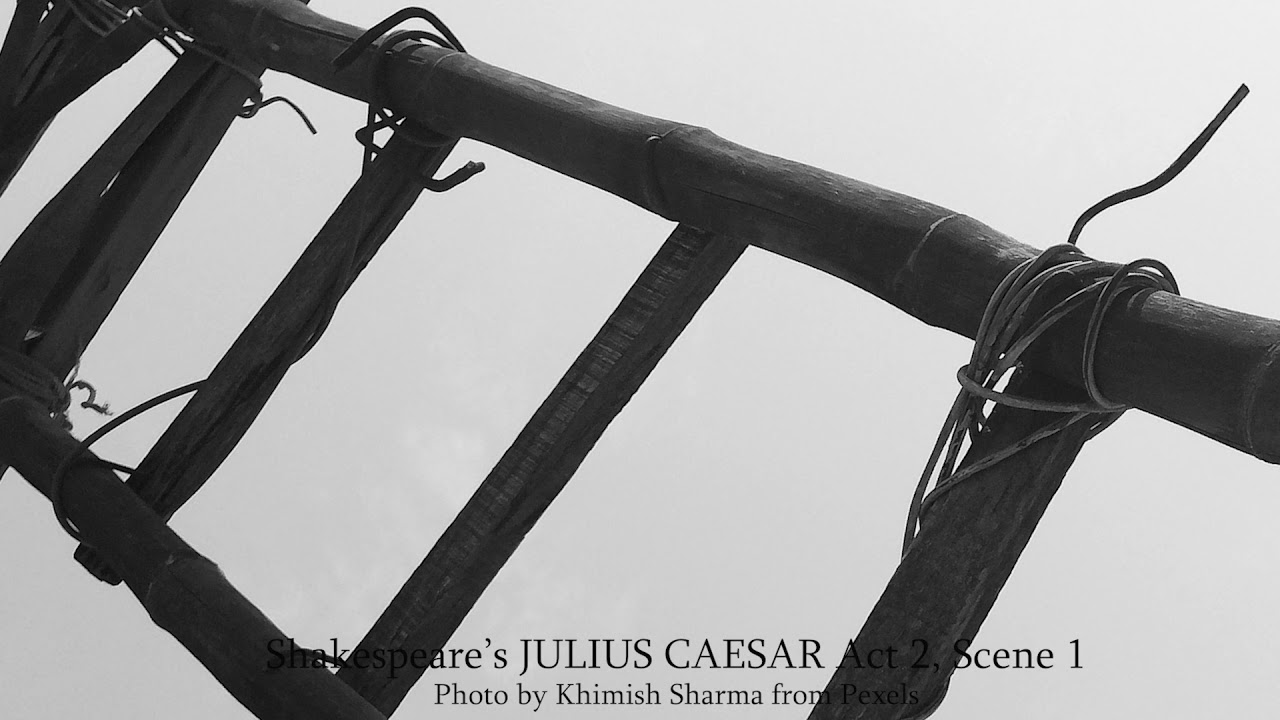 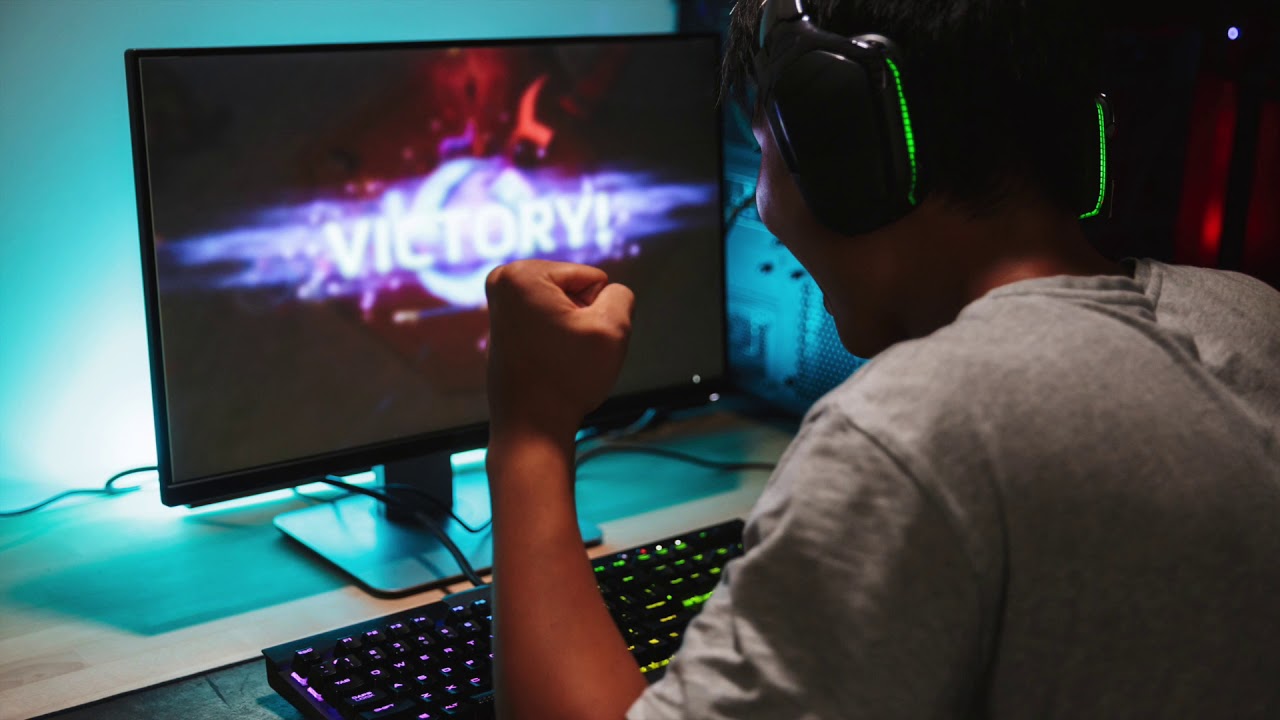 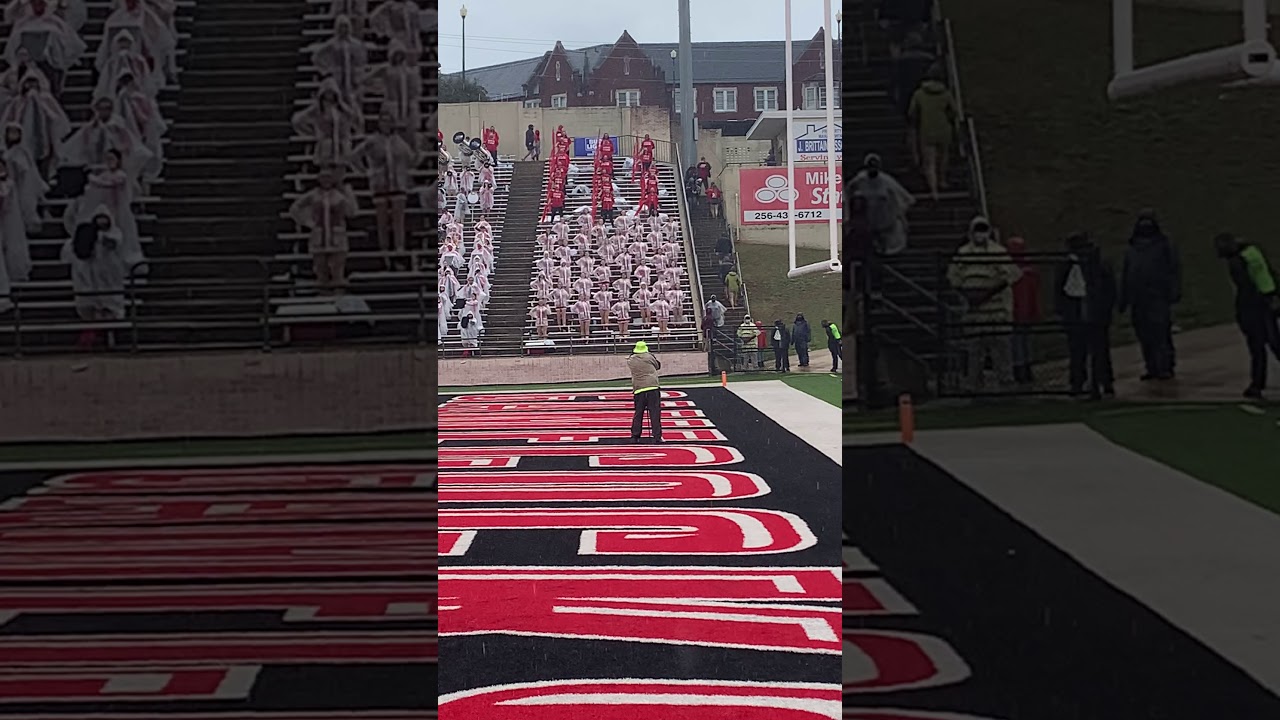 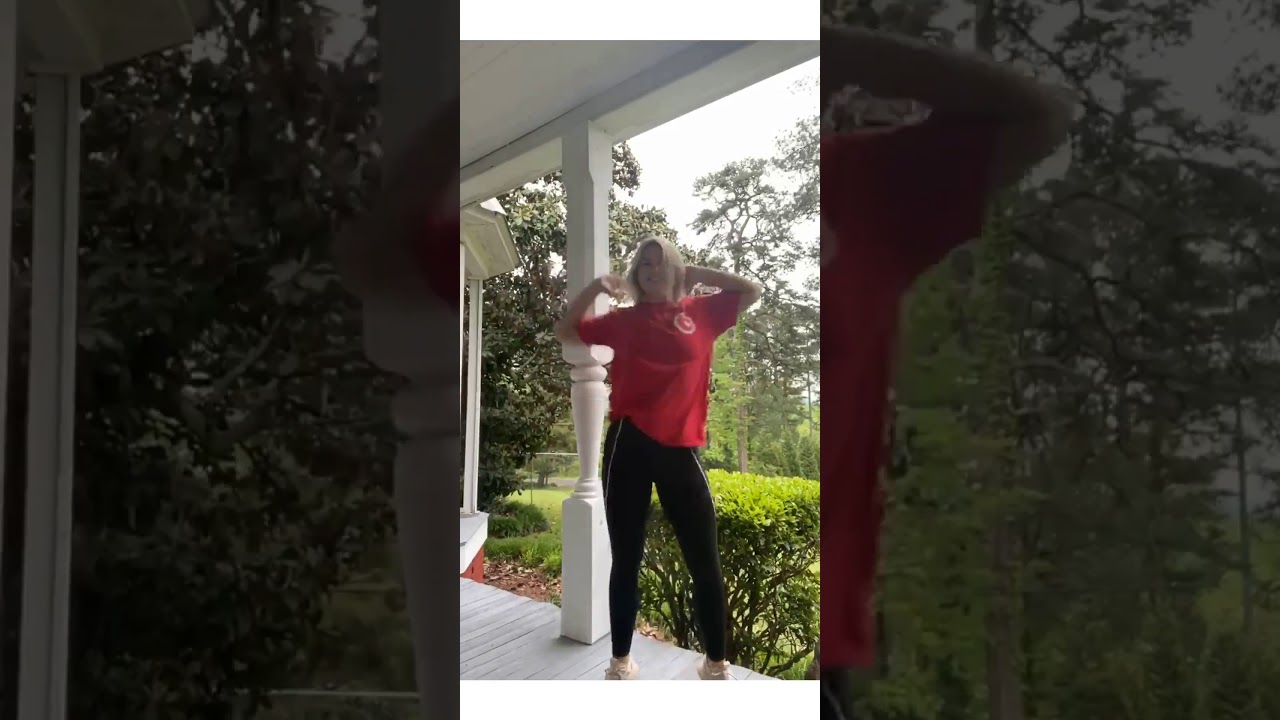 Department of Art and Design